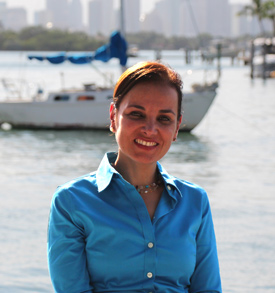 Patricia Bochi was fifteen years old when she broke her back in a car accident, which shattered her dreams of becoming a classical ballerina. As a paraplegic, she had to reinvent herself during a particularly awkward stage of life.

Your cart is empty